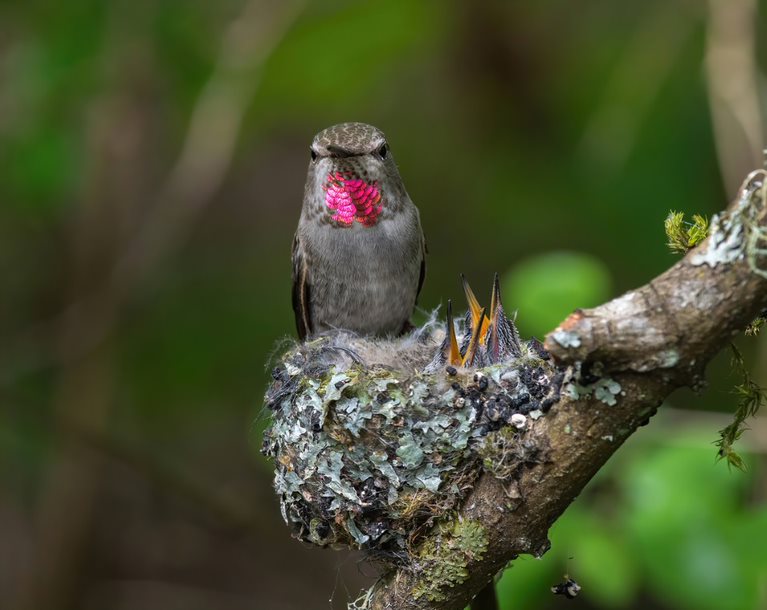 Have you ever marveled at a bird in flight? There’s just something about their beating winds and high altitude that makes our feathered friends seem almost invincible, which unfortunately, they are not. In fact, in North America alone, approximately 1 billion of these amazing creatures will die each year due to window collisions. And many migratory species, including the Golden-winged Warbler, Kentucky Warbler, Canada Warbler and Black Swift, are facing population decline due to deforestation, natural predators and of course, window collisions.

And it’s not just high-rise buildings that cause collisions either; a study published in The Condor revealed that after reviewing 23 studies and analyzing the results, 56% of all bird fatalities occur at low-rise buildings, with the remaining “44% at residences, and <1% at high-rises.”

These devastating statistics force us to confront the concept of avian mortality and what we can do to protect our feathered friends. That’s why we’re taking an in-depth look at how long some bird species live, and are sharing some of the ways that you can prolong the lives of local and migratory birds.

How Long Do Birds Live?

Determining the age of a non-domestic bird is no easy task—in fact, the American Bird Conservancy (ABC) tackled the same question and concluded that “birds can live between four and 100 years, depending on the species.” The enormous variance, which appears as more of a mystery than a definitive answer, seems to characterize not only the diversity between species, but also the unique physiology of birds, which scientists and researchers are still trying to understand today.

However, there are some reasons why bird lifespans vary so drastically. ABC points out that size, habitat, number of chicks and even maturation periods can affect species’ longevity in the wild. Similarly, birds, like other species, have varying metabolic rates that seem to dictate their average lifespan. An article in Experimental Gerontology noted that recent research supports the “hypothesis that birds have special adaptations for preventing age-related tissue damage,” which can explain the reason why, unlike humans and some other animals, birds show almost no signs of aging once they reach adulthood.

But despite their anti-aging abilities, birds across the world are constantly at-risk for extinction and injury. In addition to their natural predators, migratory birds must traverse thousands of miles across unfamiliar territory where they will contend with light pollution, extreme weather and other dangerous obstacles. Window collisions are particularly deadly—at night, exhausted birds will follow the artificial light and often collide with glass windows as they pursue the source of the light. During the day, birds will mistakenly fly toward the reflections of foliage and sky that appear in the glass, since they perceive it not as a reflection, but as an extension of their environment. So, while some birds may indeed live to be 100, many others may have their life cut short by flying into windows or buildings.

How to Increase the Lifespan of Local and Migratory Species.

According to All About Birds, several species in the Warbler group, including the Canada, Kentucky and the Golden-winged Warbler, have experienced population declines of over 60% between 1960 and 2014. In North America, the population of the already uncommon Black Swift, which migrates as far as South America and the Caribbean, has “dropped by more than 90% since 1970.” In a matter of a few decades, or just half the lifespan of the average adult, window collisions, pollution, deforestation and predators have devastated bird populations across the continent.

All of these species were on the 2014 State of Birds Watch List, which names the birds that are “most vulnerable to extinction,” or populations that are “in steep decline.” And, without conscious and consistent efforts from citizens, communities, states, provinces and countries, those numbers will eventually outnumber beloved bird species around the world.

Do you want to help birds live longer? Here are a few things you can do to give birds their best chance of survival:

While it’s easy to look away from the plight of birds and the devastating numbers that accompany them, we do have the means to protect bird species in increasingly human-centered environments. In addition to advocating for bird-safe cities, you can purchase your own DIY or commercial window markers to make your home Feather Friendly®! To learn more about our products, contact us or visit the “Education” tab on our website to explore Case Studies, CSA Standard, and more!