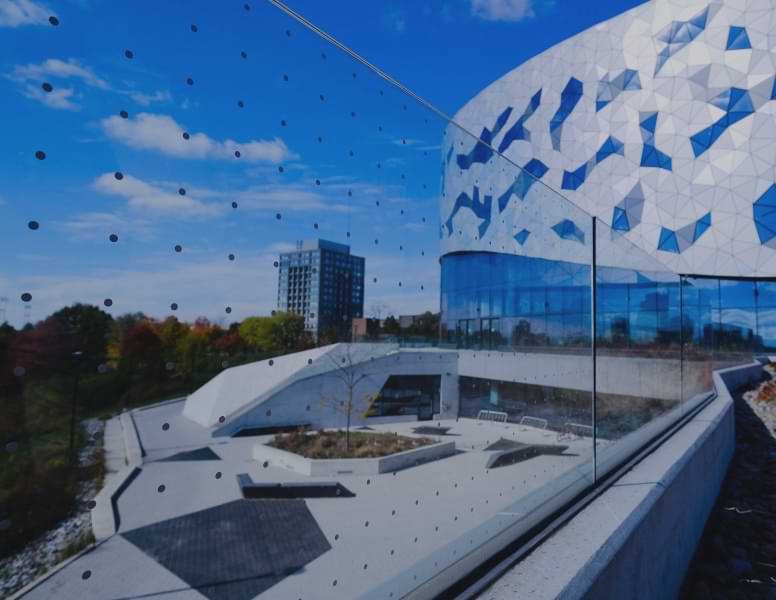 Covering over 11,000 square feet of glass in Phase 1 of the project, York is one of the first universities in Ontario to install Bird Deterrent Technology on its buildings. With Toronto being located in a migratory corridor for birds, the likelihood of fatal bird collisions is that much greater. In fact, Toronto contains one-third of all tall buildings in Canada, with bird collisions in the GTA ranging from one to 10 million per year. This, coupled with York University’s natural landscape, makes the campus that much more attractive to birds. This increases the chance of window collisions and strengthening the university’s need to take a pre-emptive approach to reducing bird collisions and enhancing conservation.

It’s estimated that there are 1,000 bird fatalities annually at York’s Keele campus, which the university hopes to reduce by 80 per cent through this initiative. 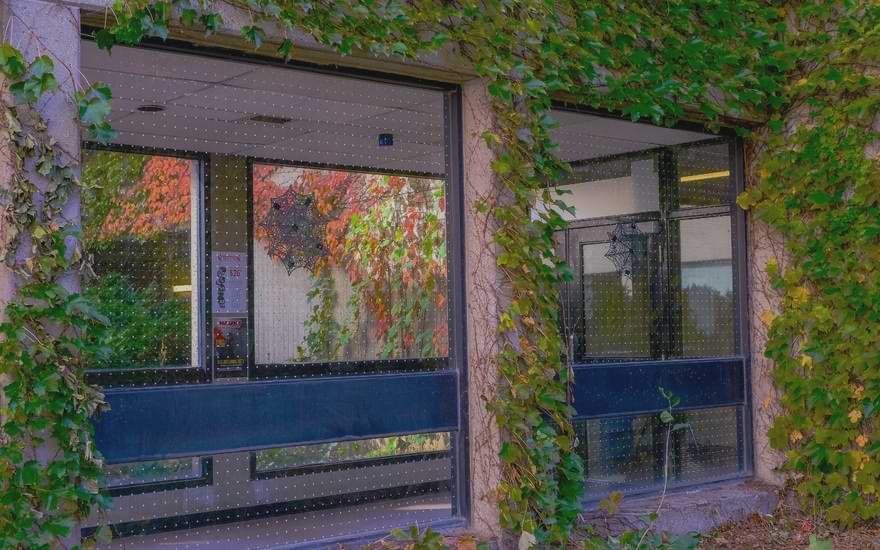 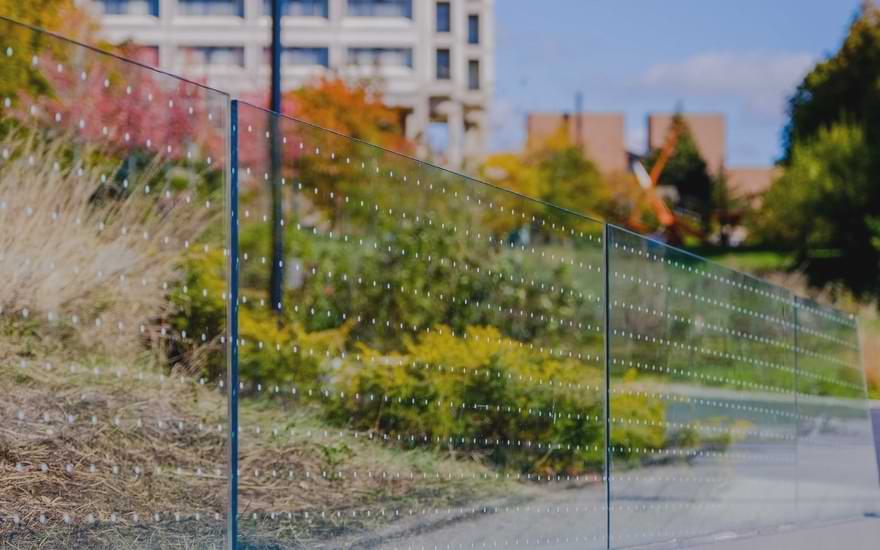 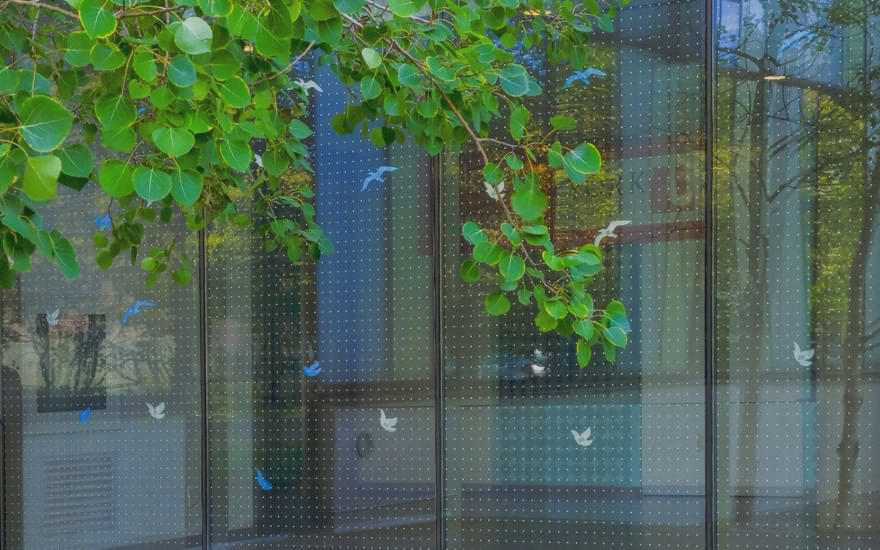 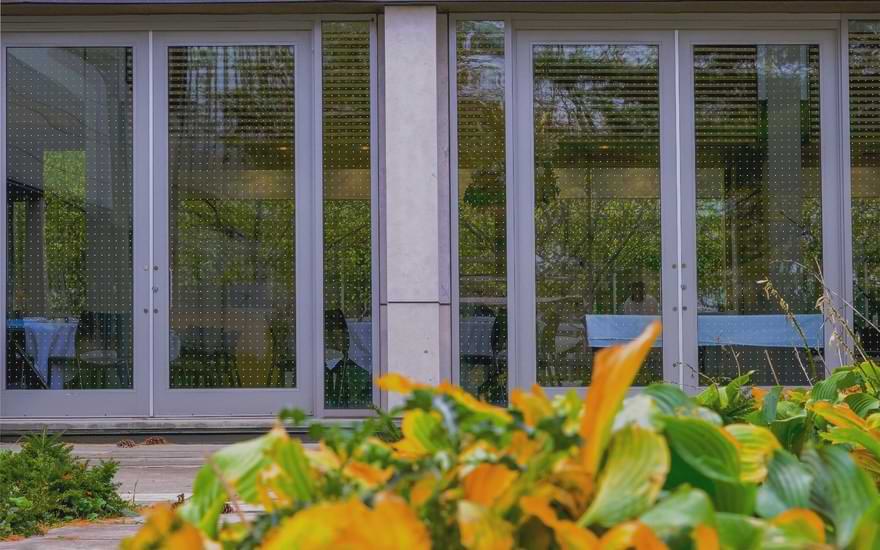 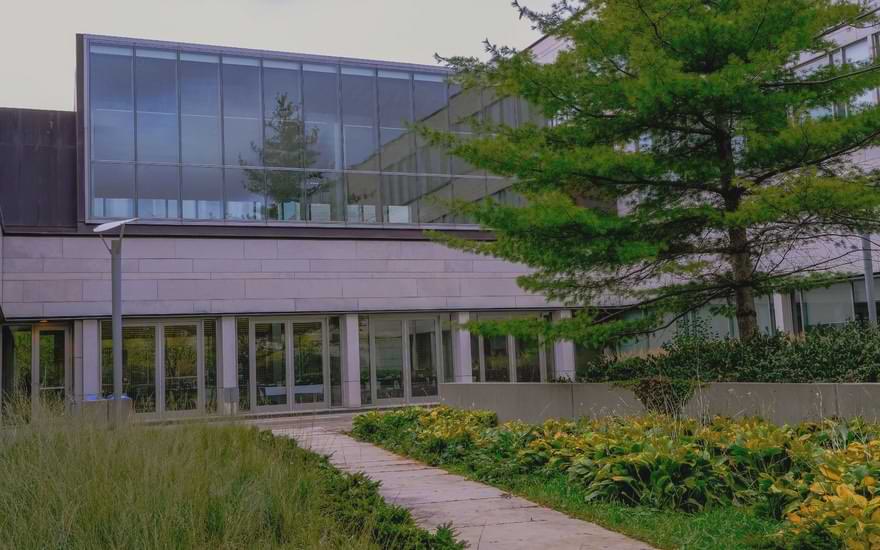 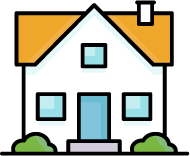 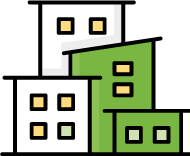 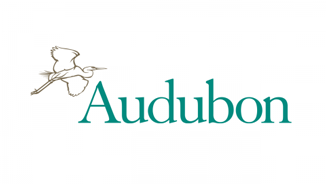